Home » A Dark Lantern: A Story with a Prologue (1913) by Elizabeth Robins 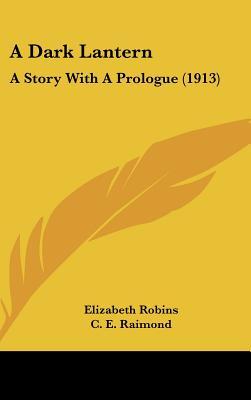 The Vanishing Newspaper: Saving Journalism in the Information Age

In Nehrus House: A Story of Scholarship and Sycophancy