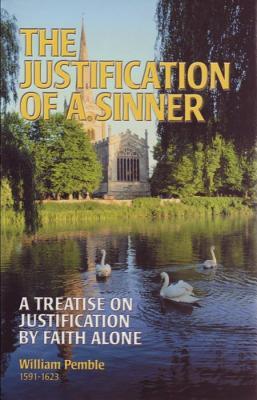 A Rhyme for All Reasons

The Everything UFO Book: An Investigation of Sightings, Cover-Ups, and the Quest for Extraterrestial

Ancient Signs: The Alphabet and the Origins of Writing

The Perfect Egg: A Fresh Take on Recipes for Morning, Noon, and Night

What You Think ADD/ADHD Is, It Isnt: Symptoms and Neuropsychological Testing Through Time